Set in a stunning location at the foot of Mount Tarrengower is the lovely mud brick home and cherry farm belonging to Paul Gilders and Ali Brookes.

Paul and Ali moved from inner city Melbourne to their home outside Maldon seven years ago and right from the outset electricity was a key consideration. “The nearest mains power is 900 metres away on a sealed road”, said Paul. “When we moved in, there was a very basic off-grid system so we got a quote for connecting to the grid. We were staggered to learn that it was around $42,000 for above ground power and more if we wanted the power lines run underground. So we kept with the small off-grid system that was here with 1.2kW of solar PV and a generator as it made better financial sense.”

“This was OK at the time and just meant we had to be frugal with power”, said Paul. “As we’d moved from Melbourne for a more self-sufficient lifestyle this was part of the charm. We have a wood-fired stove which is used for cooking and water heating during the colder months, and we have bottled gas for cooking in warmer seasons.  We also have solar hot water to supplement the gas hot water. Everything is low voltage.  We quickly got used to it, although our girls had to leave their hair straighteners behind when they came to visit!”

Ali and Paul’s property was the site of one of the historic Maldon Cherry Farm orchards.  When the original orchard owners retired three years ago, Ali and Paul took over the trees on their property, continuing the business. “The trees were all still very young, so we negotiated with the original owners to take over the Maldon Cherry Farm. It would have been a dreadful waste to just leave the trees to die, so I’ve become a cherry farmer!” said Ali.

The cherries flourished so more power was needed

Paul put together a small DIY off-grid solar system to power the fridges and farm equipment. This worked well for a while but as the cherry business flourished more refrigeration was required.  “This year, we had to get more electricity to run things the way we wanted. We had to bite the bullet. We had to invest in a new off-grid system,” said Paul.  “Whilst the cherry farm was topmost in our minds when we made this decision, the lure of having an electric toaster was also very appealing.”  Paul and Ali have had the smaller solar system moved to the Cherry Farm shed, and a new system purchased and installed for the house.

Paul and Ali heard about MASH, the campaign for More Australian Solar Homes, and decided to find out if MASH did off-grid systems. “The key thing for us was finding a supplier we were confident had the expertise and technical skills to design and install a system that would meet our needs”, said Paul.  “We were attracted to the idea of being part of MASH because of the community aspect and the focus on CO2 emissions reduction.  But what got us over the line was that Tony Smith at MASH’s supplier, Sunergy, really impressed us.  He has the qualifications and experience in off-grid systems that we needed.”

“We had to fill out a power questionnaire so Tony could understand our current and planned electricity requirements and size the system to meet our needs.  This was quite detailed. For example we run a lot of freezers for the farm but the power usage to run them is variable depending on the time of year.  Tony took great pains to understand how we use power in both our home and the farm. He has a very consultative approach.”

New off-grid system – Up to 3 days of power autonomy

Sunergy’s recommendation was to move the old system to the cherry farm to run the new cooling room and fridges and install a separate off-grid system on the shed near the house.

The new system on the shed comprises of twenty JA Solar 260 watt panels on tilt frames positioned in an east/west split array on the shed and an Aussie line-up of powerful battery technology inside which provides up to 3 days of autonomous power for the house in case of cloudy weather.

The battery inverter is made by Selectronic, a Melbourne company well-known for its expertise in off-grid systems.  The 24 batteries – stored in neat wooden casing – are Australian-made GNB Exide Energystore flooded lead acid batteries with a total of 40 kilowatt hours of battery storage capacity.  The household uses an average of 10 kilowatt hours of electricity per day. “I’d been pleased with how the lead acid battery worked with our older system”, said Paul “so I was very happy to have lead acid battery technology in this new system.”

There’s also a (non-Aussie) solar inverter made by ABB Aurora for converting the DC current from the solar PV system to AC power.

Haven’t needed to use the generator

“Tony sized the system so we shouldn’t need the generator much at all during winter – that’s good news because it was costing us up to $4-5 per day during the short overcast days of winter”, said Paul. “So far, we haven’t had to use the generator since the system was installed and we’ve had some really cloudy days recently.”

Payback “not even a factor”

“Payback wasn’t even a factor in our deliberations”, said Paul.  “That’s because mains power connection would have costed us at least $40,000 and this system was cheaper than that.”

Ready in time for the harvest

“Sunergy were really efficient too.  We were having a major new refrigeration unit installed at the end of October in readiness for the cherry picking season which starts in a few weeks.  We had to have the new off-grid system installed before the refrigeration unit could go in.  Tony and his team pulled out all the stops to make it happen on time.  Now we’re set for the cherries!”

Paul’s partner, Ali agrees, “Some people think you have to be really technical to know how to maintain an off-grid system. You don’t actually.  It’s pretty simple.  I can do the maintenance on it and manage the system without needing to know how it all works. It hardly takes any time.”

Online monitoring software is all set up on Paul’s laptop. “I will definitely be using it to check our power consumption and learn from it” said Paul.

What’s great about being off-grid?  Paul and Ali both agree that energy independence is the main attraction. “It’s great not to have to deal with electricity retailers or paying a daily charge for grid connection”, said Paul.  “And now with a decent sized off-grid system, the feeling of being able to make a cuppa with the electric kettle is pretty hard to beat!”

“Living off-grid has been great for our kids too. It has taught them to be aware of power and conscious of not wasting it. They know to turn the lights off when they’re leaving the room!”

MASH is an initiative of the not-for-profit organisation The Hub Foundation Castlemaine.  The current round of MASH will close on Friday 9 December 2016. If you are interested in going off-grid and would like a quote, please register your interest on our website or call us on 1300 466 274.

The Maldon Cherry Farm will be holding an opening weekend on Saturday 3 and Sunday 4 December from 12-6pm, each day.  Their address is 96 Watersons Road, Maldon.  A donation to the Strathloddon Group of Fire Brigades (including Baringhup West, Campbells Creek, Fryerstown, Guildford, Maldon, Newstead and Walmer) from each kilo of cherries sold.  Face painting for the kids and sausage sizzle; all proceeds to support the work of the Strathloddon Group.

CFA volunteers on site for people to discuss their fire plans and readiness for the approaching fire season. More information can be found at https://www.facebook.com/MaldonCherryFarm/ 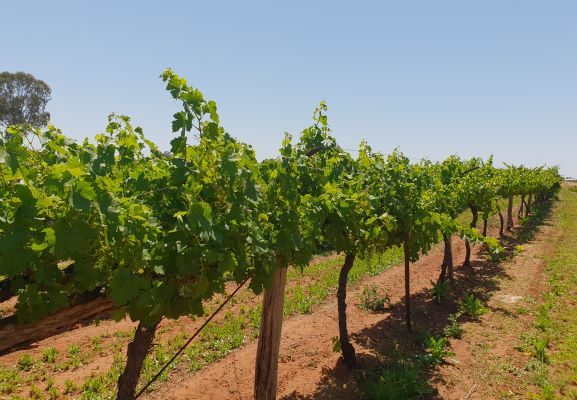 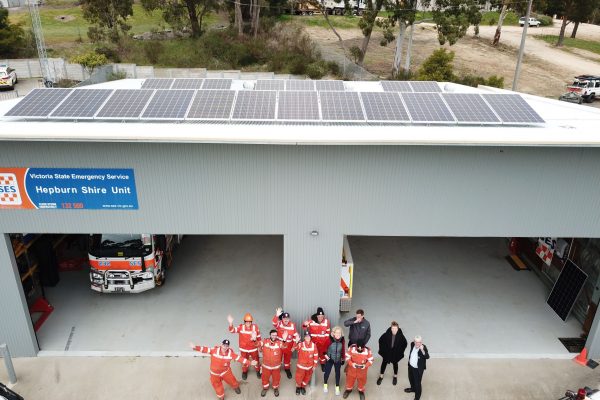 Hepburn Shire SES has a new 6.3kW solar power system thanks to a $6,700 grant from the Hepburn Solar Bulk Buy, the … END_OF_DOCUMENT_TOKEN_TO_BE_REPLACED 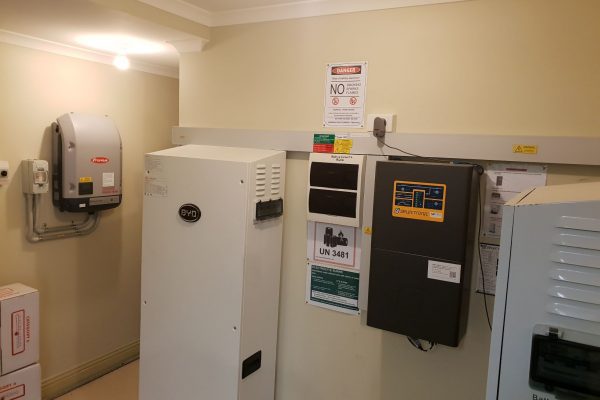